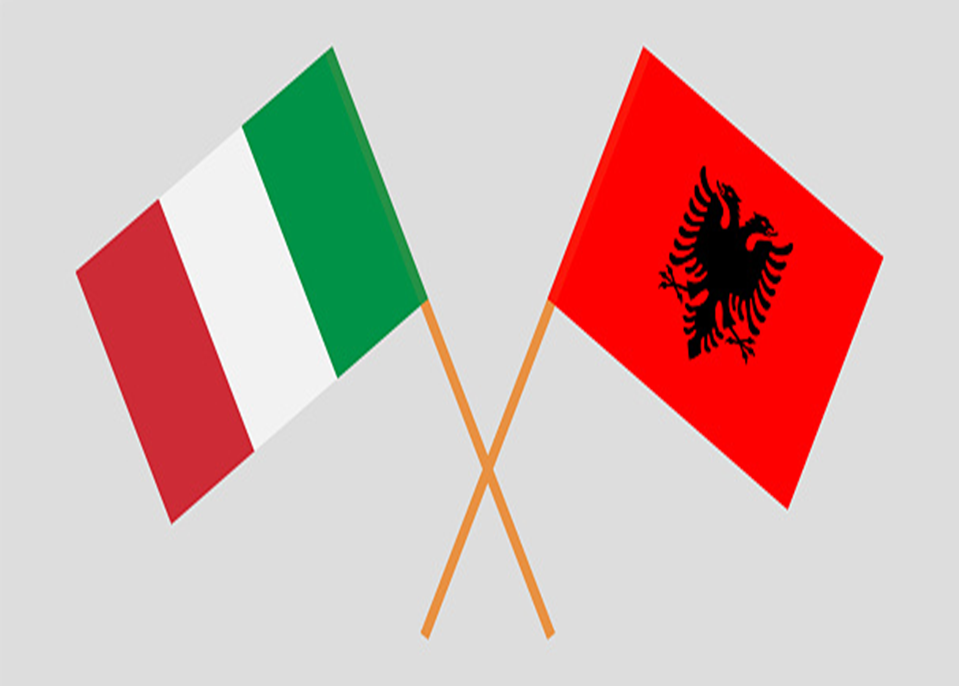 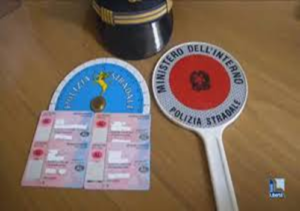 Here are some of the key terms of this agreement:

Conditions and procedures for converting a driving license 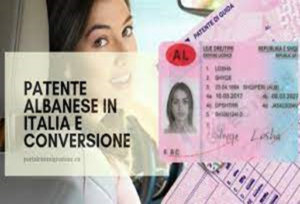 The authorities responsible for converting driving licenses are:

For Italy – Ministry of Infrastructure and Mobility – Department of Transport, Navigation, General Affairs and Personnel.

Official Journal of March No.49.