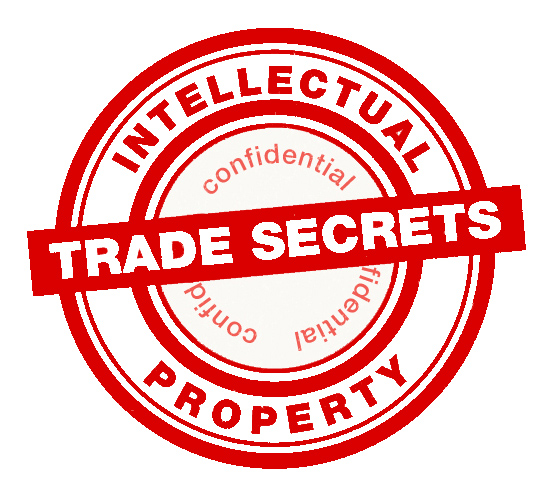 Recently, the law that has changed is the one on Industrial Property, now makng part of it even the trade secret. Approval of law no. 96 date 07.07.2021 brought some innovations in order to strengthen the protection of industrial property objects. Below we inform you of the innovations that the update of this law has brought.

Firstly, with the new changes, as an object of industrial property are also the designations of origin. “Designation of origin” is the name that identifies a product:

In case the application for patent is rejected or in case the request for opposition of the patent against the decision of the board of appeal is rejected, an appeal can be made in court within 45 days. 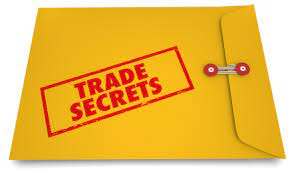 The most interesting innovation brought by this law is the fact that trade secrets are already included in industrial property. But what are trade secrets?

This means that trade secrets are protected in all cases, even when a lawsuit has been filed in court in connection with a breach of the right to trade secret, the litigants who are made aware of the information that is a trade secret have the obligation not to make this information public even after the end of the court process.

Another change brought by this law is related to industrial design, where the element of innovation and individual character of the latter will be reviewed by DPPI following the publication of the design only in case of filing a request for objection or repeal by the party. third.

Following the changes, this law, in order to protect the objects of industrial property, created tow new institutions as follows:

The State Inspectorate of Market Surveillance (ISHMT) is responsible for monitoring and guaranteeing the respect of industrial property rights when there are reasonable grounds for suspecting that an industrial property right has been violated by goods that have been placed on the market and are in service or use in the territory of the Republic of Albania, after release for free circulation by the customs authorities. This body acts ex-officio or on the basis of a request-complaint for inspection of the right holder.