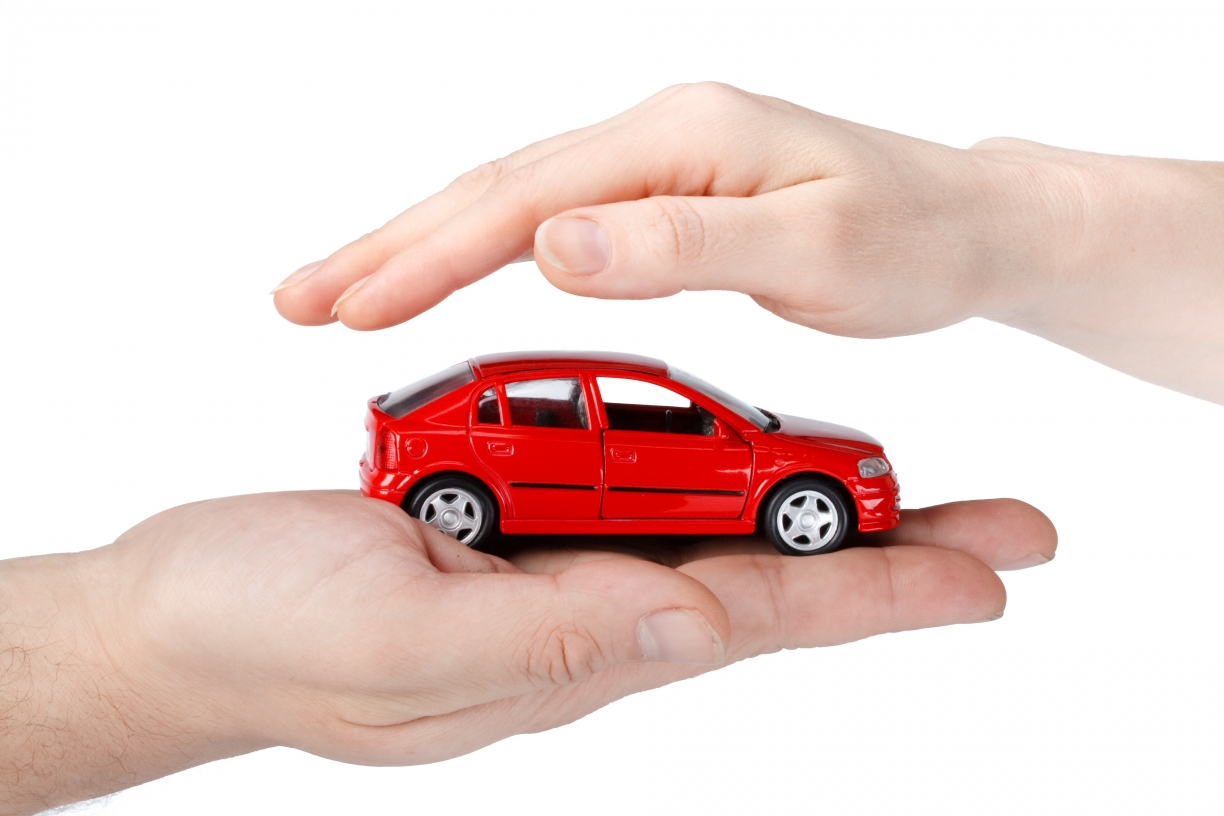 The long-awaited law on compulsory vehicle insurance in the transport sector has recently been adopted. In addition to the innovations brought by the adoption of this law, its consequence is the abrogation of the previous law No. 10.076 / 2009. Let us look at some of the most important innovations and changes brought by law No. 32/2021.

Among the main innovations worth mentioning in this law is the fact that it has given greater importance to non-pecuniary damage by defining it as a biological, existential and moral damage suffered by the violation of non-pecuniary rights and interests, related to physical pain, inability to work, fear, ugliness, pain and spiritual suffering of the injured person and his family in case of death of the person or deterioration of his health. For each non-property damage, relatively large amounts are set as compensation for the injured persons and for each of their family members.

3. Obligations of the user of the means of transport

Now the owner or user of the vehicle / vessel during its use, is obliged to keep with him:

But what is the European Accident Report?

This report comes in a form and consists of filling in the personal data of the drivers of the vehicles and vehicles involved in the accident. So if you are involved in an accident with material damage up to the amount of 30,000 ALL then it is not necessary to obtain a report of the violation by the Traffic Police but it is enough to complete and exchange the European Accident Report and then submit it together with the claim for compensation to the relevant insurance company.

This provision aims to facilitate the procedures for obtaining compensation and the avoidance of bureaucratic procedures which include the Traffic Police. In the framework of these measures, a new article has been added which provides that claims for compensation for property damage worth up to 100,000 ALL will be paid by insurance companies within 14 calendar days from the date of filing the claim for compensation

The bonus-malus system is the system for determining the level of compulsory motor insurance premium, based on the history of the insured’s car accidents. This system is one of the risk factors, which insurance companies have the right to apply in the motor insurance liability insurance tariff, for damages caused to third parties by the use of this vehicle.